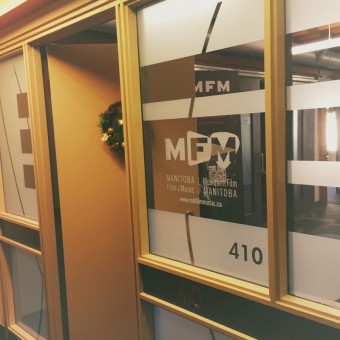 Please be advised that as of April 1, 2018, MFM’s Television and Web-Based Production Fund will no longer have a deadline. Applications will be accepted on a rolling basis, as funds permit. The purpose is to allow producers to capitalize on TV and web-based production opportunities that occur later in the fiscal year.

This change has been made in consultation with On Screen Manitoba and has been greeted with overwhelming support by the industry at large. Producers and production companies have indicated that they would be better served by flexible application timelines, as this format reflects the reality of the way shows are ordered by both traditional broadcasters and digital distributors.

The elimination of the deadline for the Television and Web-Based Production Fund is the only change to the program. All applications will undergo the usual business affairs analysis, and all existing criteria will remain in place.