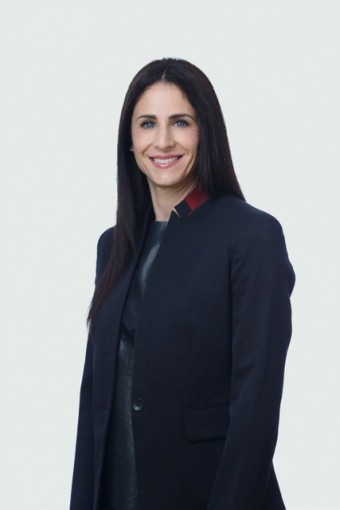 The Board of Directors of Manitoba Film & Sound Recording Development Corporation is pleased to announce the appointment of Rachel Rusen Margolis as Acting Chief Executive Officer and Manitoba Film Commissioner effective June 17, 2019. Rachel assumes this position following the retirement of Carole Vivier.

Rachel joins the corporation after having practiced law since 1997 with an impressive background in entertainment law and as a partner at MLT Aikins LLP. She has acted for clients across Canada in all areas of the entertainment industry including in film, television, music, new media and book publishing as well as having had a notable career in mergers and acquisitions, corporate finance and secured lending and general corporate and commercial law.

Commenting on the appointment, Dan Donahue, Chair of the Board said, “This is an exciting time in our industry now that the Manitoba Film and Video Production Tax Credit is permanent and having reached $269.4 million in film production volume this past year. Rachel brings to this position valuable leadership, significant experience and expertise and an expansive network in the industry.”

“I am honoured to take on this new role. The demand for content is growing exponentially with global streaming  services, broadcasters and film and sound studios producing billions of dollars of content each year. I believe that Manitoba is well positioned to capitalize on this opportunity by showcasing Manitoba talent and working with stakeholders to focus on expanding our infrastructure and labour force”, said Margolis.

Rachel serves on the Boards of Directors of Comweb Group and Freeze Frame Manitoba and was a prior Director on the Boards of On Screen Manitoba, Manitoba Film and Sound Recording Development Corporation, Manitoba Music and Food Banks Canada.